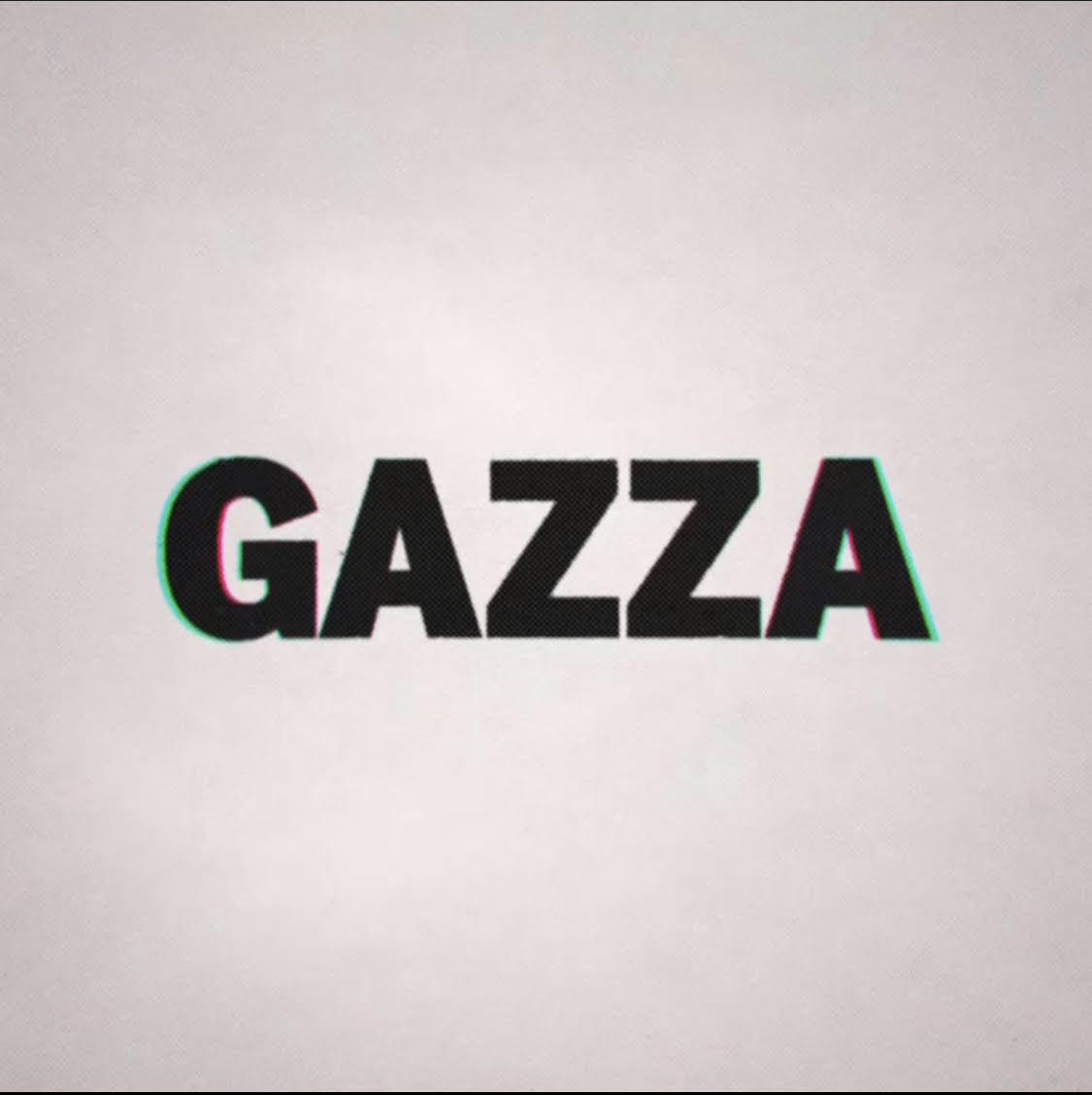 I'm incredibly excited to share with you that over the past year I have been working on the score for 'GAZZA', the new documentary directed by SAMPSON COLLINS which follows the life of the football player PAUL GASCOIGNE focussing on his rise to fame, his ongoing mental health issues, his battle with alcoholism and the lengths in which the tabloid press tore his and his familes life to pieces.

"Gazza is twenty years of modern British History, told via archive footage accomanied by contemporary narration, which also offers a startling new perspective on the profoundly amoral and illegal lengths some in the tabloid press went in order to gain access to his priavte life, and amnipluate it for their own gain"

This one was extremely moving to be a part of and I hope you see in it what all involved did. I'm incredibly be excited to be able to finally share this with you all. 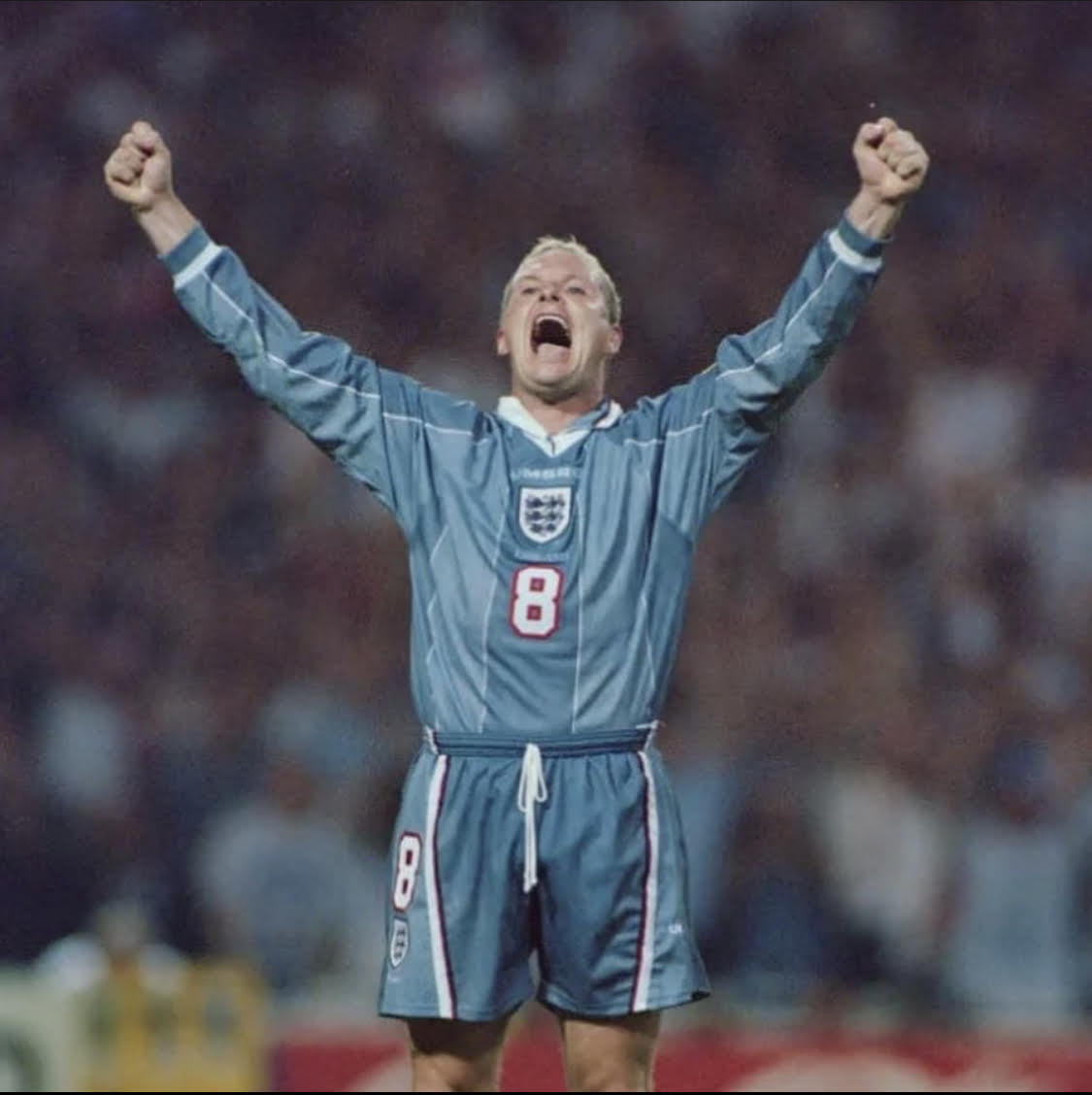 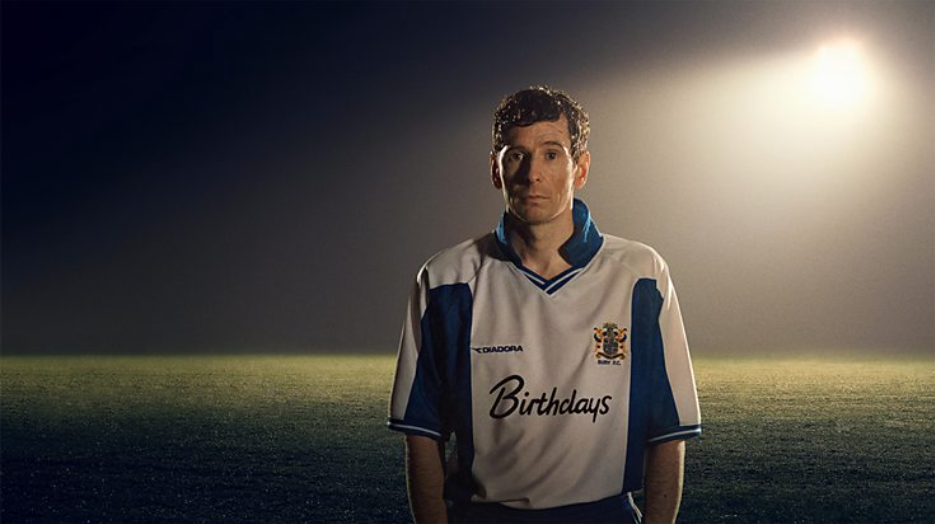 I'm proud and humbled to announce that I have scored the upcoming NICK ROWLAND (Calm With Horses) movie 'FLOODLIGHTS'.

"The feature-length single drama for BBC Two and BBCIPlayer tells the story of Andy Woodward, the former professional football player whose revelations about the sexual abuse he suffered as a youth player sent shockwaves through the industry. In 2016, Woodward went public about sexual abuse by his youth coach, Barry bennell. After doing so, hundreds more men, many also victims of Bennell, found the courage to speak up about their experiences of abuse, lifting the lid on a national scandal in the U.K's most populat sport."

More news about the relase date of FLOODLIGHTS as I receive it followed by any news on the original score release as it comes in. 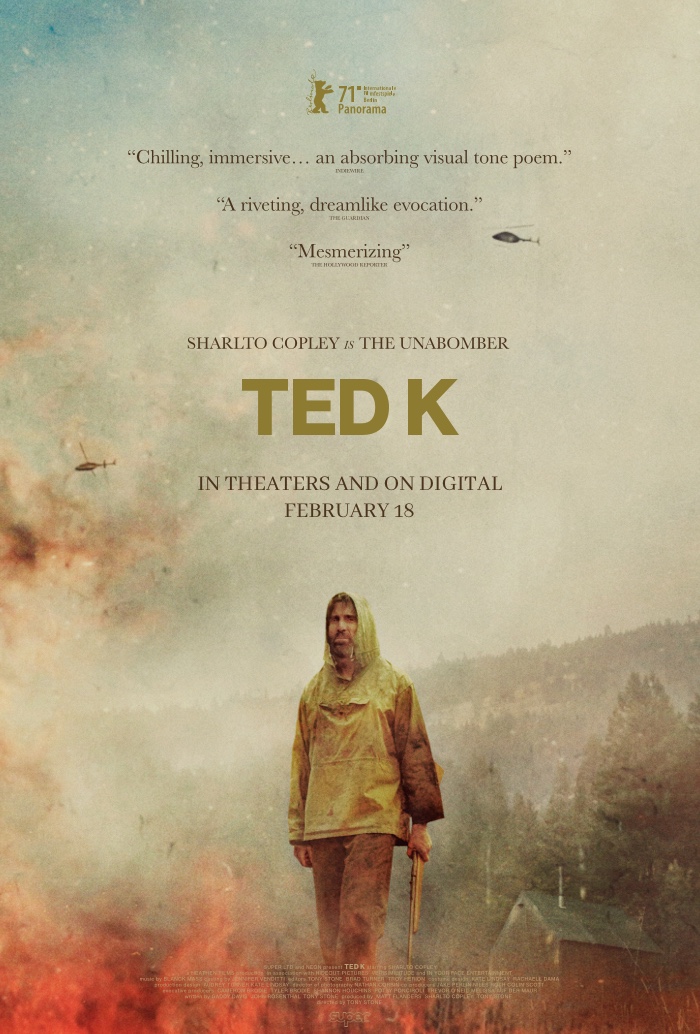 Directed by Tony Stone (Peter & The Farm, Severed Ways) and starring Sharlto Copley (District 9, Elysium) as Kaczynski, this one was great to be a part of and I feel honoured to have been asked to contribute to the sonic identity of such sensitive and controversial subject matter.

TED K is out in theatres and streaming platforms in North America NOW, with other regions worldwide to follow. The official TED K website with all the relevant information can be visited HERE 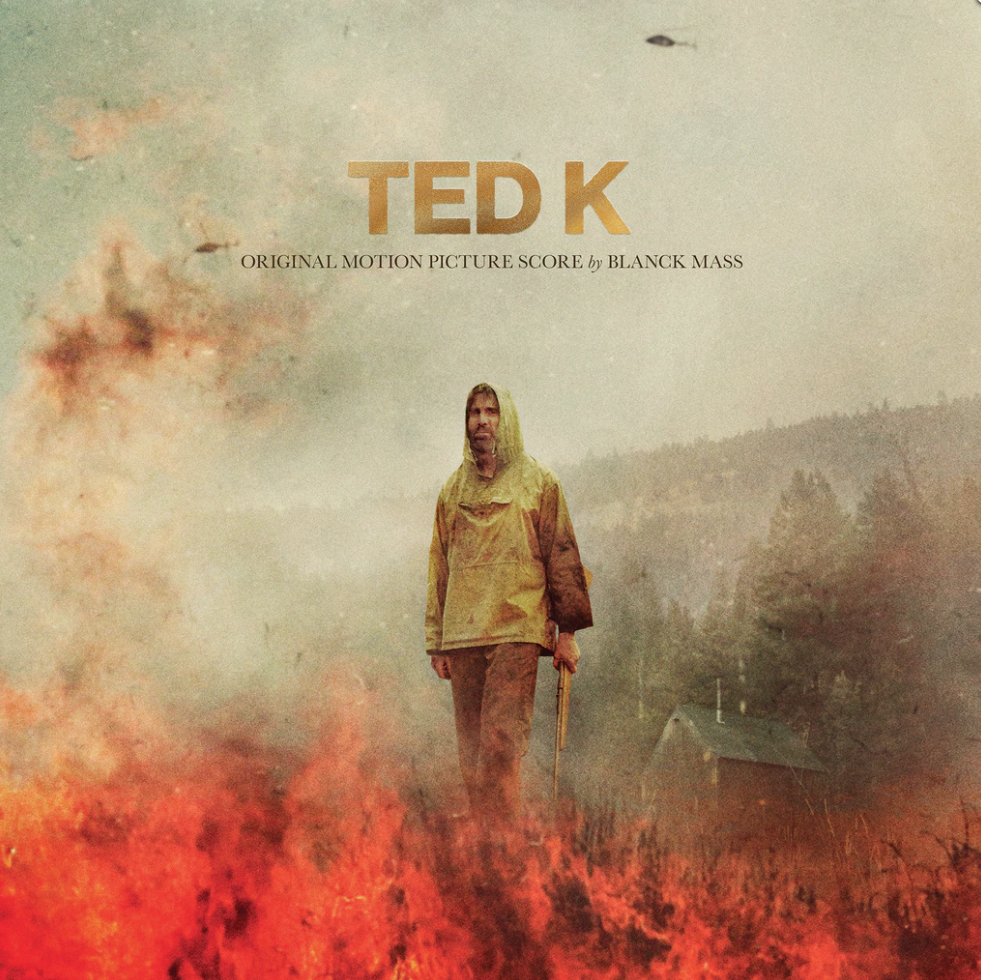 The ever amazing SACRED BONES RECORDS will be releasing my original score and it will be available first digitally (March 18th) followed by the physical release (June 10th). All links to streaming/ physical preorders can be found HERE

Thanks to all involved in this, and thanks for always listening

WOW. I'm absolutely blown away to share that my 'CALM WITH HORSES' OST won 'BEST ORIGINAL FILM SCORE' at THE IVOR NOVELLO AWARDS 2021

A HUGE thanks to everyone involved in making this score happen and to everybody who voted for me. 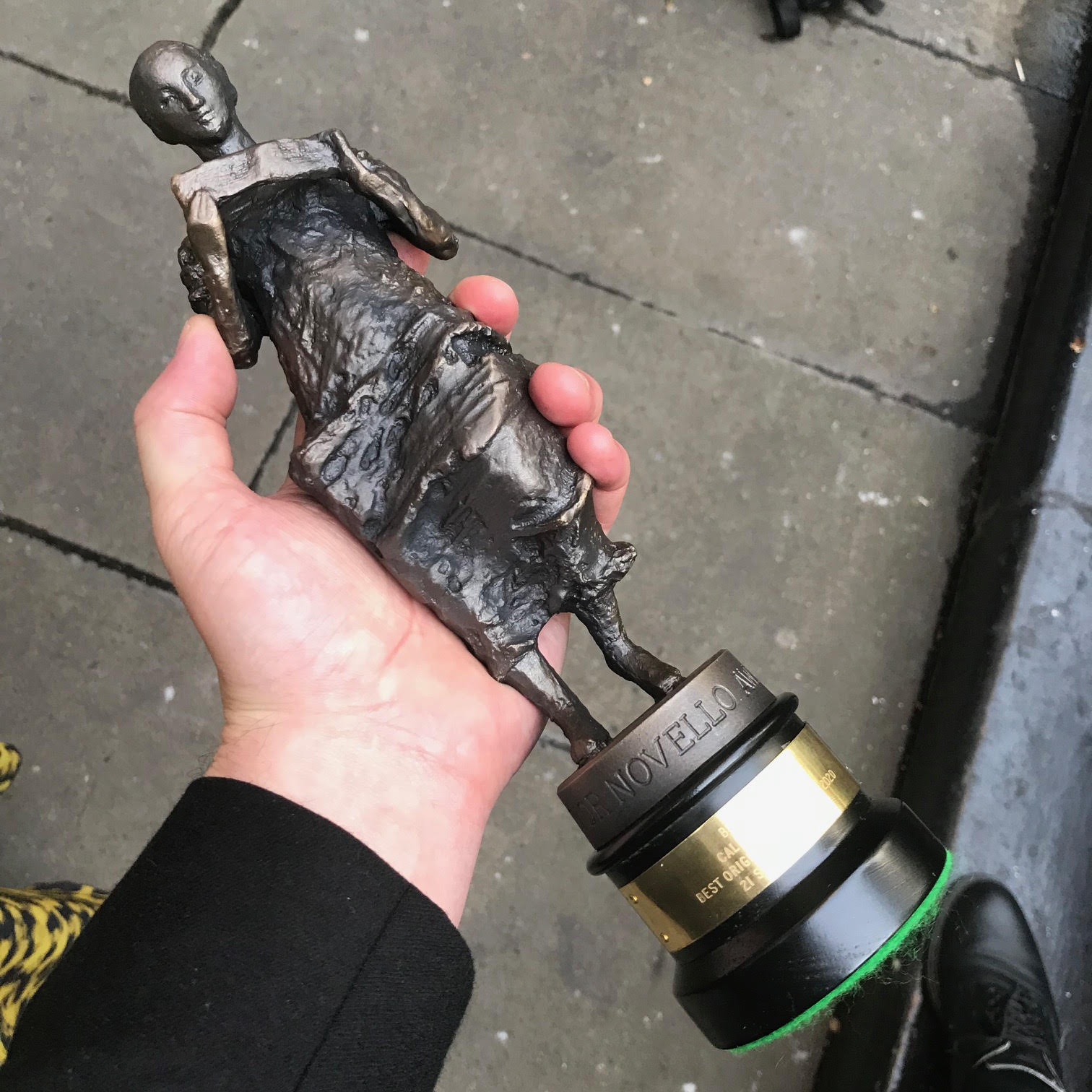 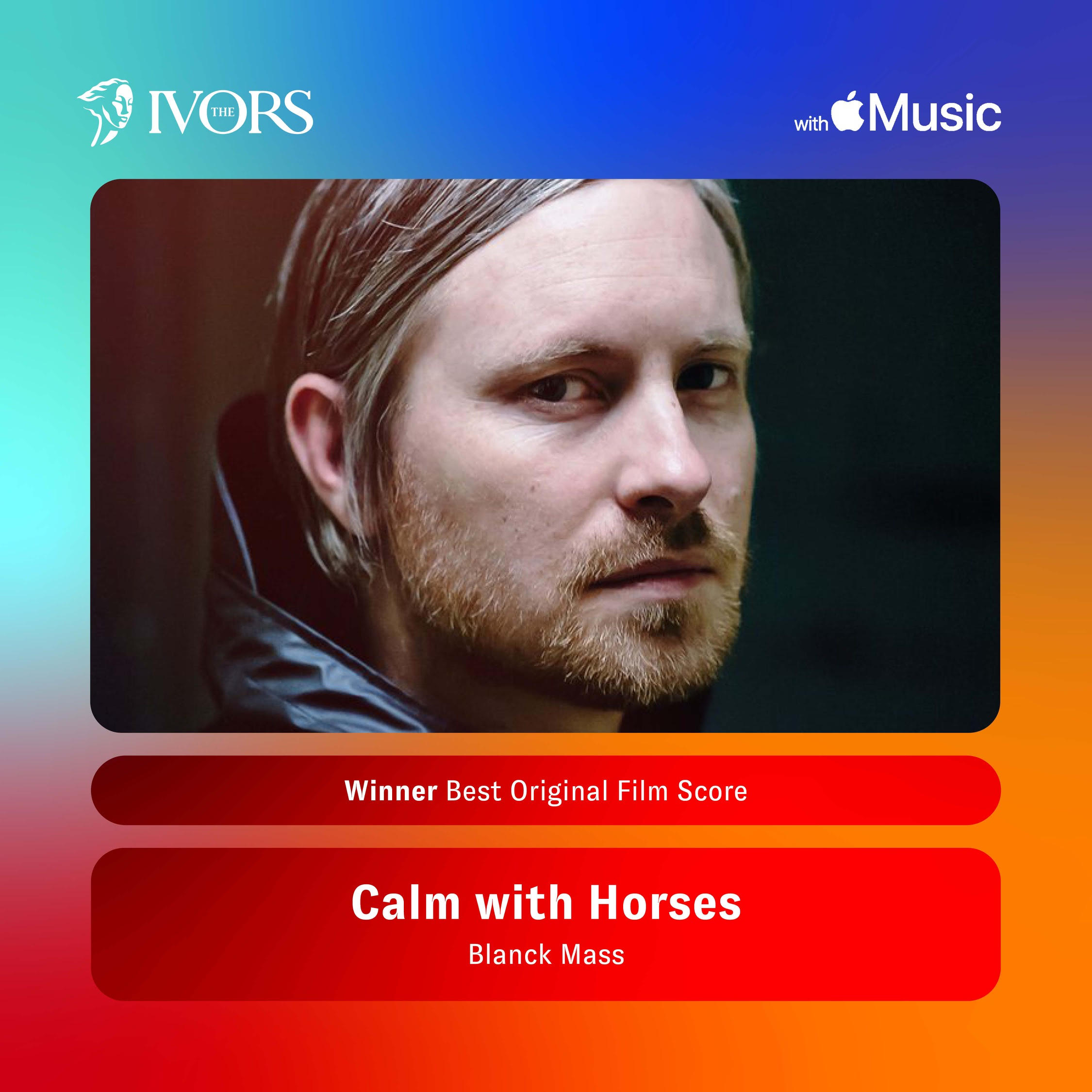 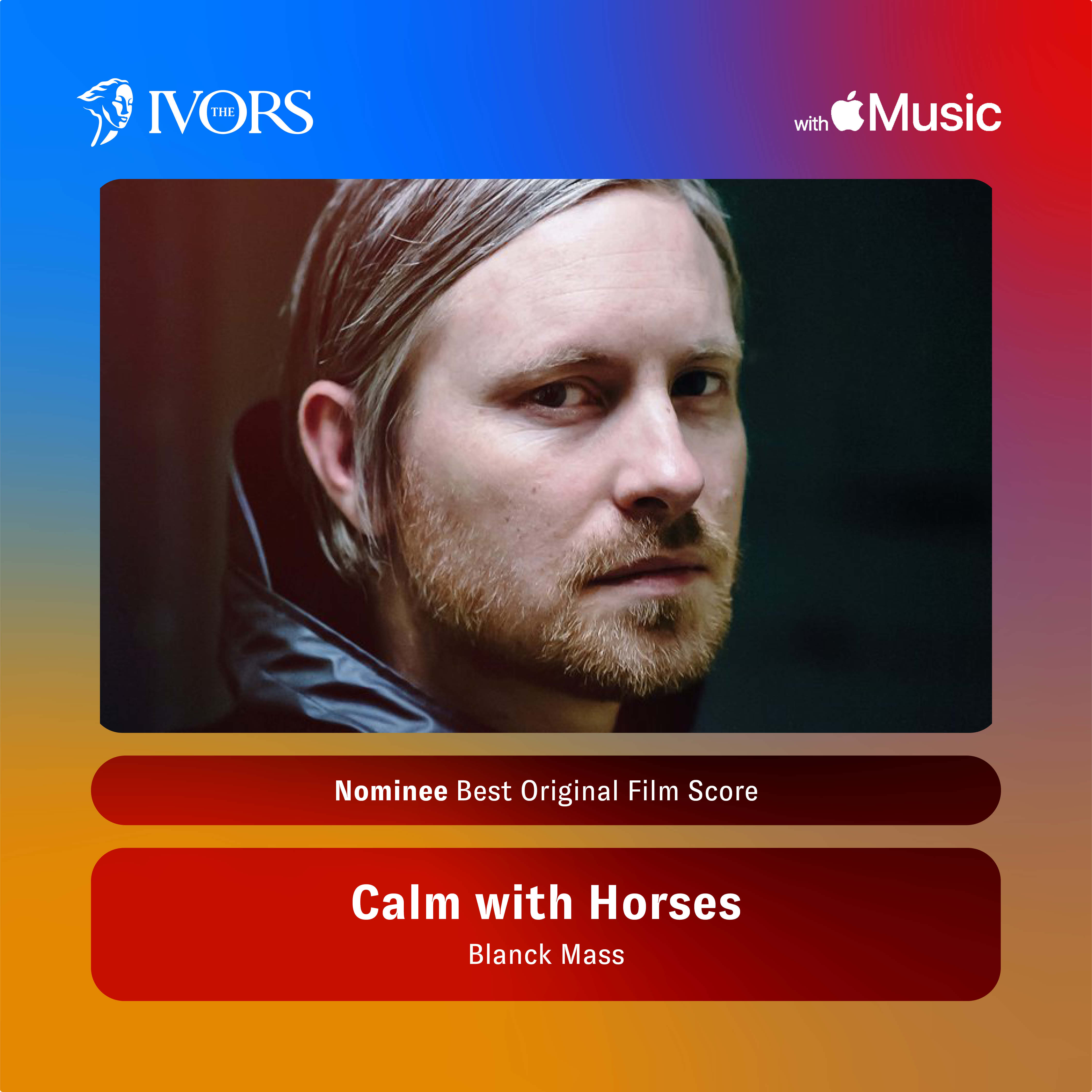 This is a huge honour and I find myself amongst some amazing company in the nominations list.

The winners will be announced on 21st September 2021.

Thanks to everyone involved. MORE SOON....