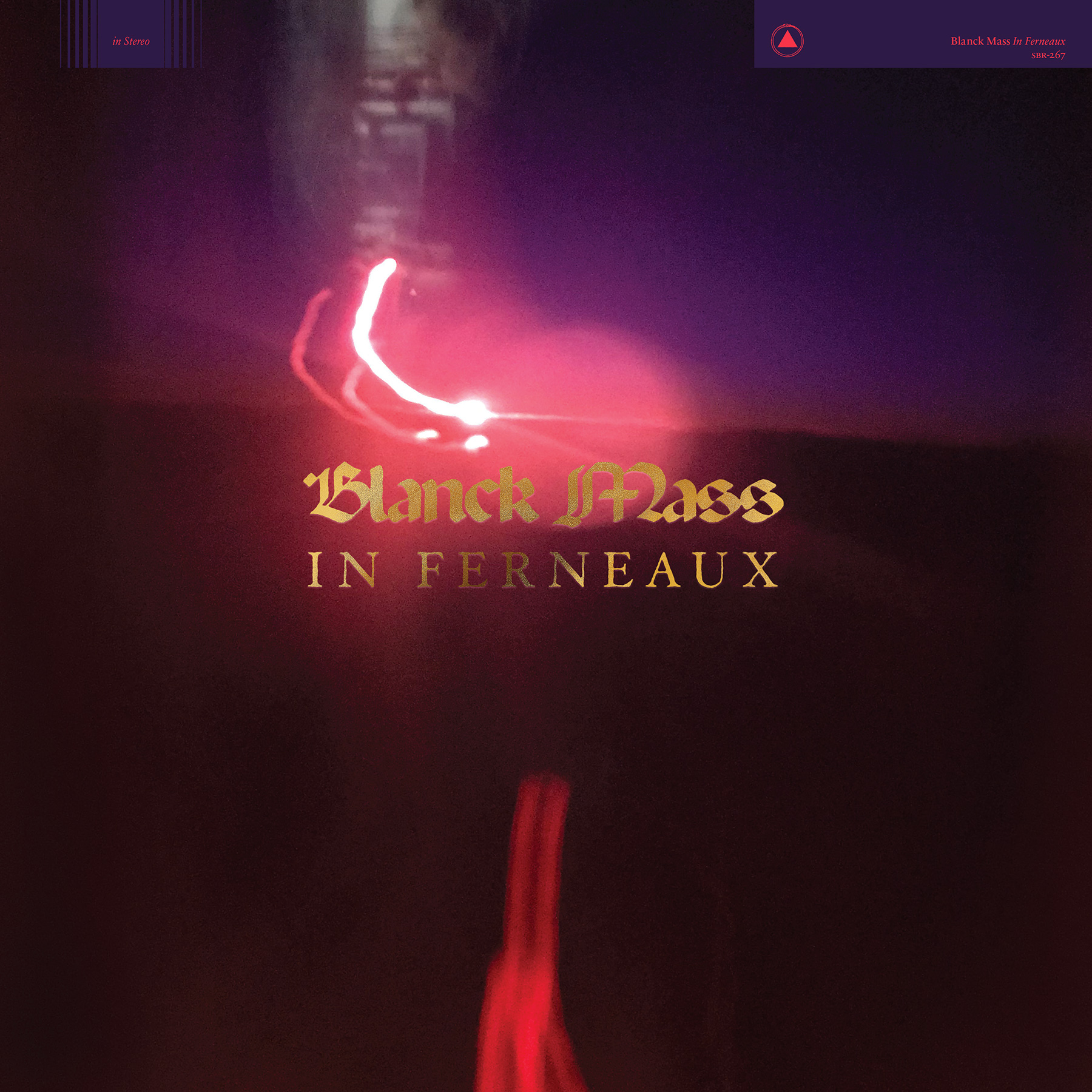 I'm EXTREMELY happy to announce the release of 'IN FERNEAUX' LP on 26th February this year. I can't wait for you to be able to hear this one.

It will be released by Sacred Bones Records and it's creation took a slightly different approach from that which I am used to. The LP is made up of two long-form movements (PHASE I & PHASE II) and branches out into a great deal of sonic territory. It was made during a particularly trying time and doing so was incredibly cathartic. So I hope you get as much out of it as I did.

Some words on IN FERNEAUX below:

What is the utility of pain? Can it do anything but fester? In Ferneaux explores pain in motion, building audio-spatial chambers of experience and memory. Using an archive of field recordings from a decade of global travels, isolation gave Blanck Mass an opportunity to make connections in a moment when being together is impossible. The record is divided into two long-form journeys that gather the memories of being with now-distant others through the composition of a nostalgic travelogue. The journeys are haunted with the vestiges of voices, places, and sensations. These scenes alternate with the building up and releasing of great aural tension, intensities that emerge from the trauma of a personal grieving process which has perhaps embraced its rage moment.An encounter with a prophetic figure on the streets of San Francisco presented the question of “how to handle the misery on the way to the blessing.” This is the quandary of the impasse we now all find ourselves in, trapped in our little caves, grappling with the unease of the self at rest – without movement, without the consumerist agenda of “new experiences.” The possibility of growth, always defined by our connections with others, held in limbo. Sartre said that “Hell is other people,” but perhaps this is the Inferno of the present: the space of sitting with the self.

A blessing is often thought of as a future reward, above and beyond the material plane. With In Ferneaux, Blanck Mass wrangles the immanent materials of the here-and-now to build a sense of transcendence. Here, the uncanny angelic hymn sits comfortably beside the dirge. The misery and blessing are one.

Stay safe out there, 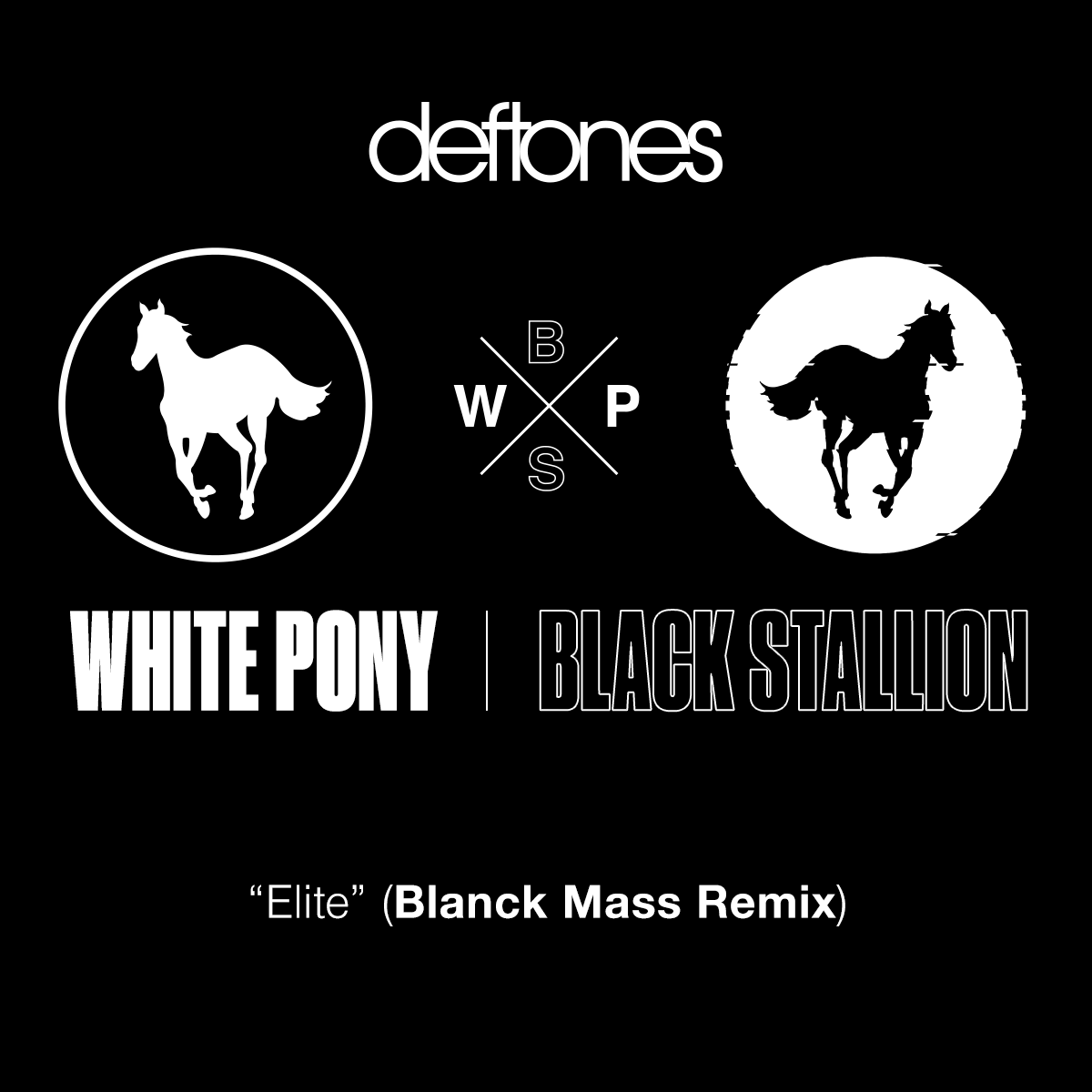 OKAY. extremely excited to announce this one. DEFTONES are releasing their 'White Pony' remix album 'BLACK STALLION' on 11th Decemebr this year and I was asked to remix 'ELITE'. Can't wait for you all to share this with you. 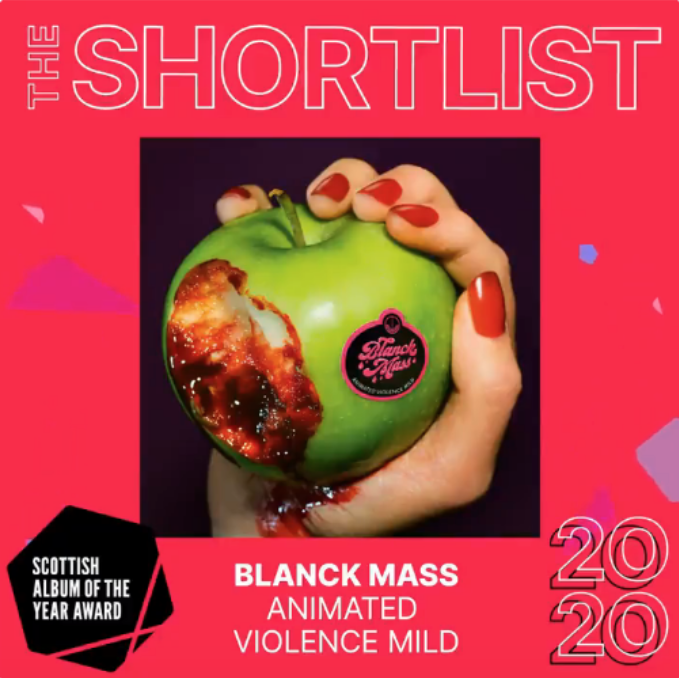 Extremely pleased to announce that ANIMATED VIOLENCE MILD has made it from the Longlist to the Shortlist of the SAY Award 2020 placing it in the final 10 Scottish Albums of 2020. This is a HUGE honour. The winner will be announced on Thursday 29th October 2020.

Thanks to all who have considered me during this process, 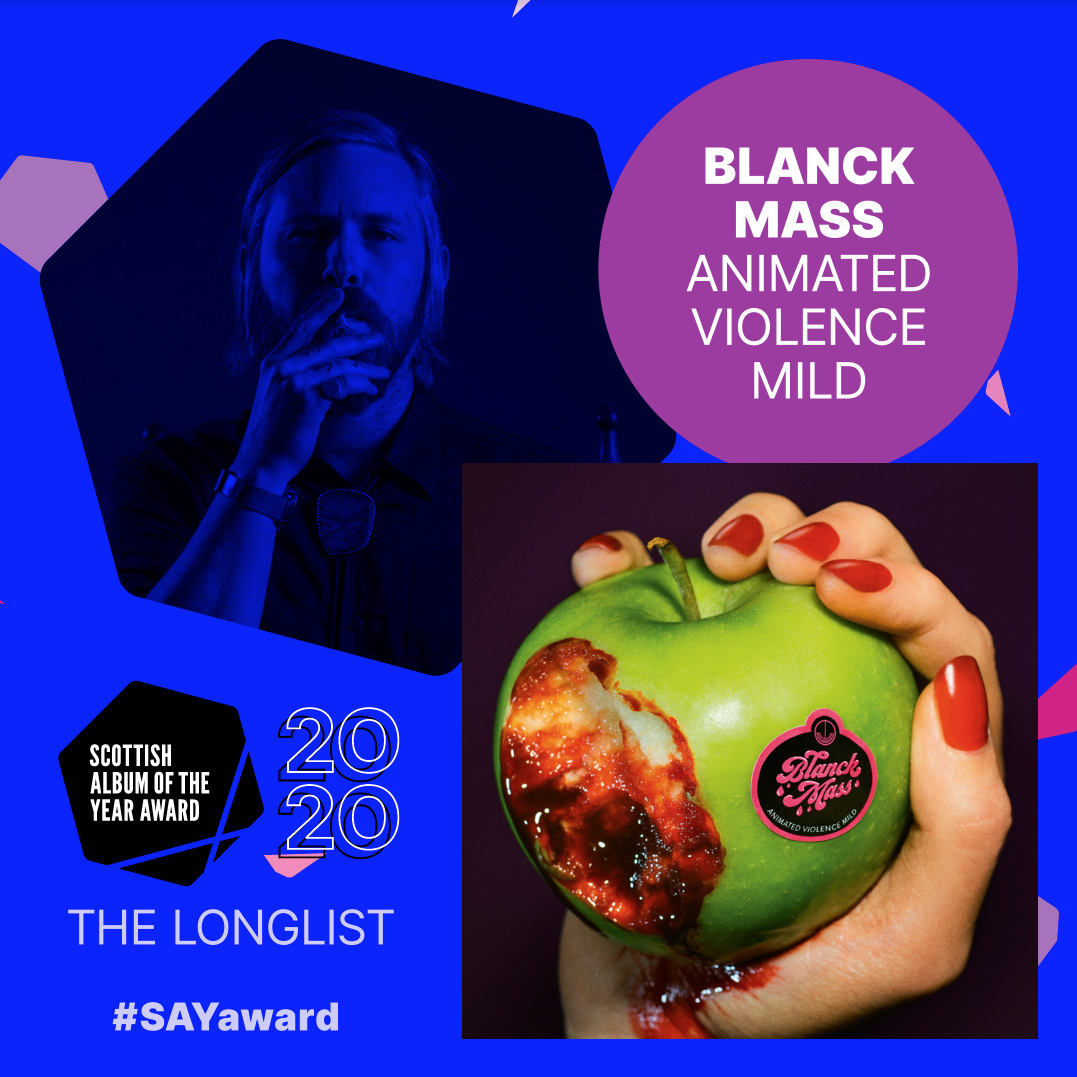 Thanks to everyone involved and I'll keep you posted if this develops any further. More information about the award can be found via that link I left up there. PEOPLE. Today sees the reissue release of my 2011 self-titled Blanck Mass record. I'm extremely happy to be able to share this with you all once again on two pieces of wax. Sacred Bones have pressed this on clear vinyl and you can buy this either from their website or from your favourite record store. Stay safe and WEAR YOUR MASKS